Call us on the number below:

Plant a tree in memory of Loy
An environmentally-friendly option 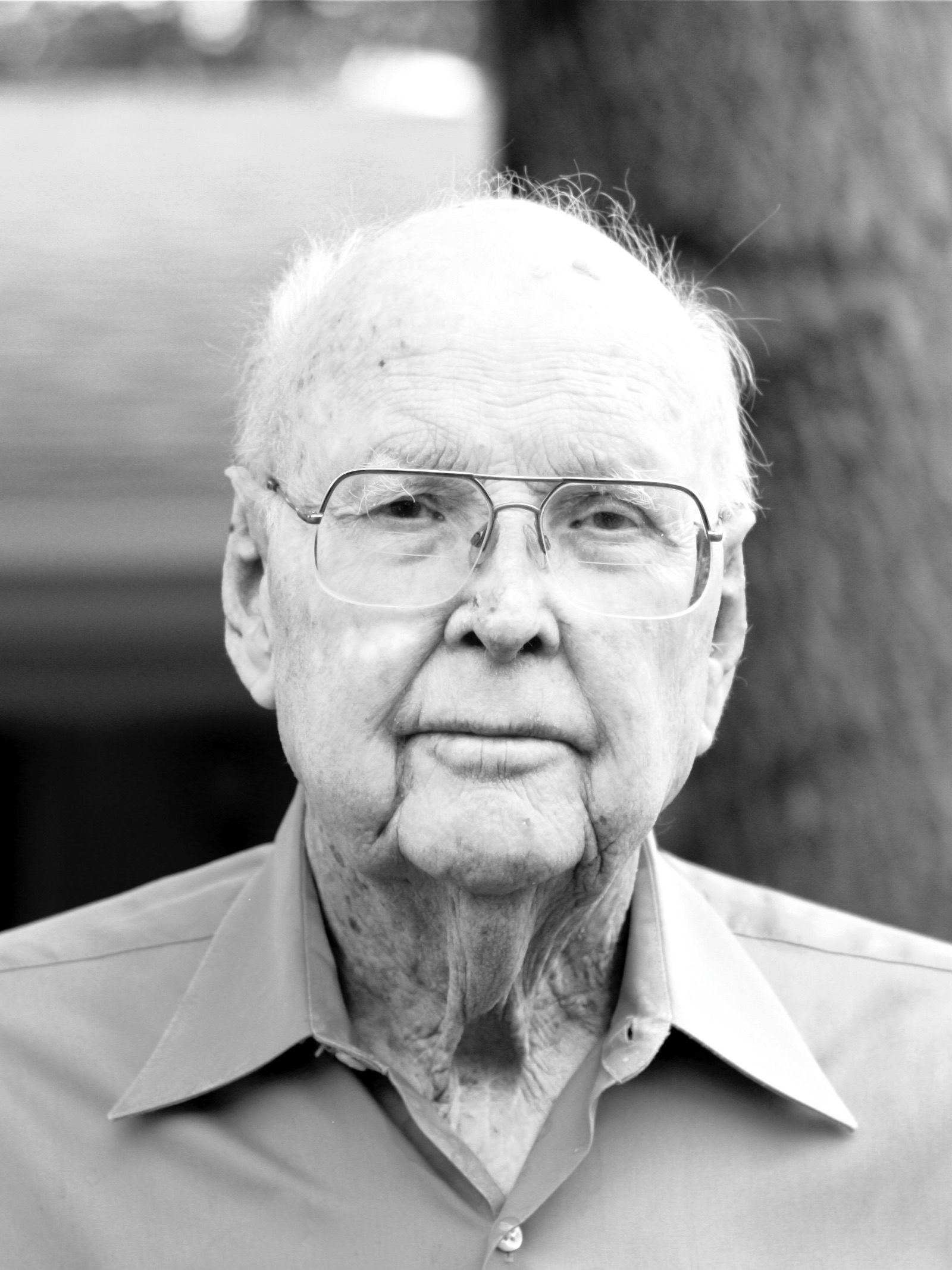 Loy Otwell Gordon, 95, longtime resident of Abilene, died suddenly in Fort Worth on Wednesday, March 24, 2021. Loy was predeceased by his wife Patsy Clark Gordon and grandson Jonathan Gordon, and is survived by his sons, Jim Gordon (and daughter-in-law Karen Gordon) of Fort Worth and Jeff Gordon (and daughter-in-law Leah Gordon) of Granbury; grandchildren, Emily, Mark, Sarah, Claire, Brenham, and Abigail; three great grandchildren; and a host of nieces and nephews, all of whom he loved deeply.

Loy was born on the family cotton farm north of Miles, Texas, the youngest of seven children. He received his draft notice a month after he turned 18 in 1944. He served in the U.S. Navy and was stationed at the Naval Air Station in Arcada, California. He was in San Francisco on V-J Day, and was honorably discharged in the summer of 1946. He came straight home to Texas and married his high school classmate, Patsy Clark on July 31, 1946. He later graduated in 1949 with a business degree for accounting from Texas Technological College. He told the family he chose accounting because the bookkeepers for the Navy worked in the only air-conditioned building on base at the advanced aviation school he attended in Millington, Tennessee, where he trained to maintain SB2C dive-bombers.

After college graduation, Loy's father-in-law, J. W. Clark, the Co-op Gin manager in Miles, introduced him to an executive at Paymaster Feeds, who hired him as an accountant in Abilene. Loy worked for the "Company" his entire career. He passed the last of his tests and became a CPA in 1960. He retired as Division Credit Manager when Paymaster, then known as Anderson Clayton Co., was acquired by Cargill in 1988.

Loy and Patsy were members of Elmwood West Methodist Church and later St. Paul Methodist. They enjoyed vacations at Red River, New Mexico and spent many summer weekends in Miles, where he farmed cotton and maize with his father-in-law. Loy was a proud Texas Tech fan, and a dedicated hunter. He and a group of close friends hunted the same deer lease in Mason for over 20 years.

After retirement, he and Patsy continued to live in their home until 2014, when Patsy's declining health led them to relocate in Fort Worth to be nearer family. Patsy died in 2015, and Loy enjoyed good health until his final illness. His only regret was not reaching his stated goal of living to 100.

The family has decided not to have a funeral out of concern over Covid. He was buried at Elmwood Memorial Park in Abilene, next to Patsy.

Plant a tree in memory of Loy by clicking here.
To send flowers to Loy's family, please visit our floral store.

A service summary is not available

Plant a tree in memory of Loy
An environmentally-friendly option

Plant a tree in memory of Loy

1 tree planted in memory of Loy

Be the first to share your favorite memory, photo or story of Loy. This memorial page is dedicated for family, friends and future generations to celebrate the life of their loved one.

We ask on behalf of the family that you keep your comments uplifting and appropriate to help all who come here to find comfort and healing.

Plant a tree in memory of Loy